“That people would selflessly just give blood was something Cameron really loved,” recalls Sharon Bulger.

Sharon’s son Cameron was just nine years old when he died of a rare brain cancer in May 2020. The Bulger family is receiving this year’s Schilly Award, which honours a person or group who has contributed significantly to donor recruitment or public awareness of the need for blood, stem cells, or organs and tissues.

Cameron required many blood products during his treatment, and they helped prolong his life. He expressed his gratitude by thanking donors in person at events and even doing media interviews.

Not only was Cameron a grateful recipient, he was keen to help others from a young age. At his kindergarten graduation, when asked what he would like to be when he grew up, he answered, “A humanitarian.” By age nine, he’d become one already. The Bulger family was featured in a national fundraising campaign to support Canadian Blood Services. Cameron also supported efforts by Hockey Gives Blood to recruit blood donors, including speaking personally to hockey fans at a Vancouver Canucks game.

“He didn’t even want to watch the whole game. He wanted to be out on the concourse, talking to people and telling them why they should give blood,” remembers Sharon. 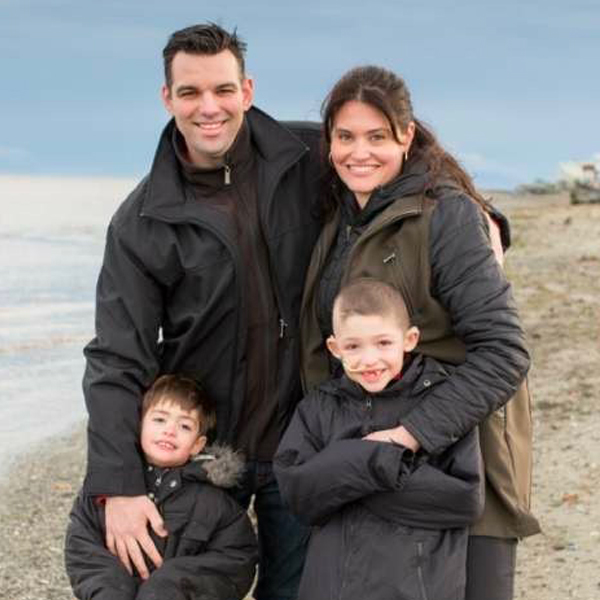