“I donate mostly because I can,” says Palmo Carpino. “There are many things I can’t do, so I like to keep doing the things that I can. The fact that it saves lives is a pretty good bonus.”

Palmo began donating whole blood in 1988. A friend who was a regular donor invited him to come along for one of her appointments.

“I was impressed by how simple and efficient it all was and decided right then and there to become a blood donor,” he says.

After a dozen or so successful donations, another friend invited Palmo to consider donating plasma.

“It was on another floor in the same building, and it was convenient and easy,” he says. “I’ve had a weekly appointment ever since.”

Three decades later, Palmo has completed a total of more than 1,000 donations of whole blood, plasma and platelets.

“I don’t consider myself a hero,” Palmo says. “The ones who truly save lives are the first responders and the health-care workers. Without blood donations, though, they can’t save as many lives. I just sit in a chair for an hour or so each week. I think the real heroes are those who choose to donate for the first time.” 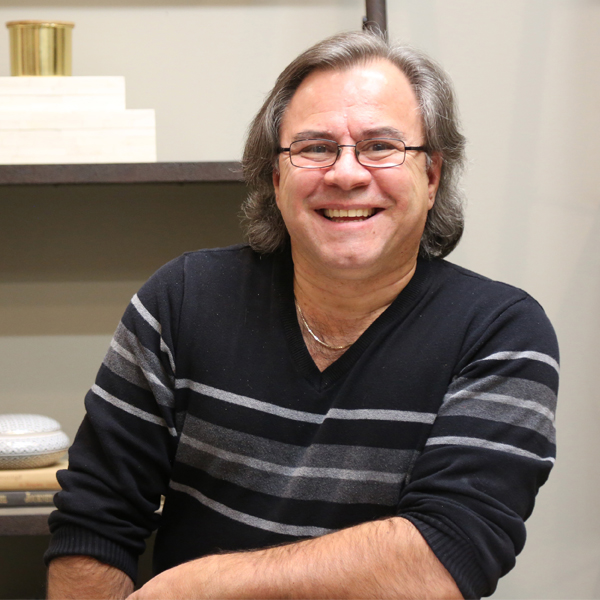