“My story is a little unusual,” says Quinn Bleakley, “I started donating blood only after I recovered from donating a kidney to my father.”

When Quinn learned that her father needed a kidney transplant, she immediately offered to donate one of hers.

“Dad didn’t want me to go through with it, because it involves major surgery,” she says. “Once doctors confirmed I was a strong match, though, I convinced him it would be best for both of us.”

In April 2018, surgeons at St. Joseph’s Healthcare in Hamilton, Ontario, completed the transplant successfully. Because of complications, however, Quinn required blood transfusions and a longer-than-expected stay in hospital.

“While I was recovering, a good friend was inspired to organize a blood donation event in my name,” Quinn says. “I was really moved, and it made me recognize the impact of blood donation.”

Once Quinn was well enough, she herself became a regular blood donor.

“Donating blood is very important to me now,” she says. “My experience has encouraged many friends and family members to donate. Some are first-time donors, and I’ve made it a point to accompany them to their first appointment. 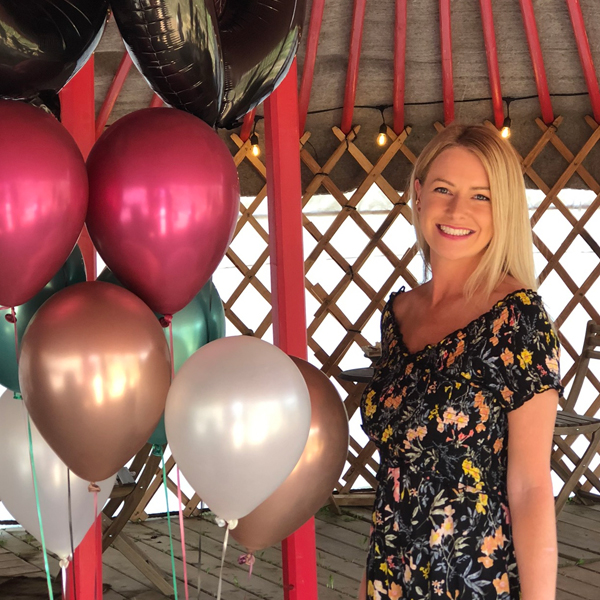