“I just like giving back,” says Robert Sanford. “In fact, I really prefer to pay it forward. Who knows? I might need a blood product myself someday.”

Robert is proud to carry on the Sanford family’s strong donor tradition. His grandmother first donated whole blood in the 1960s, and his 88-year old father continues to add to an already-impressive total of more than 1,000 donations of blood and plasma. Robert has completed a total of 805 donations of whole blood, plasma and platelets, and he is also registered to donate stem cells.

“I think it’s become a bit of a friendly competition between me and my dad,” Robert says with a smile. “He hasn’t been able to donate recently for medical reasons, though, so I’m starting to catch up!”

Robert, a security guard with the Canadian Corps of Commissionaires, started donating whole blood once he was old enough. Since then, he’s also donated plasma and platelets, and he never misses an appointment.

“I’m happy to be able to help and will donate whatever they tell me is needed,” he says. “I make an appointment about every two weeks. It makes me feel good about myself.” 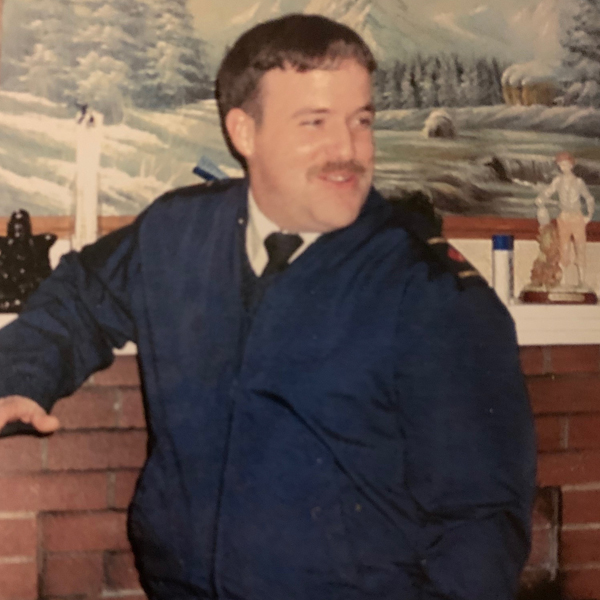